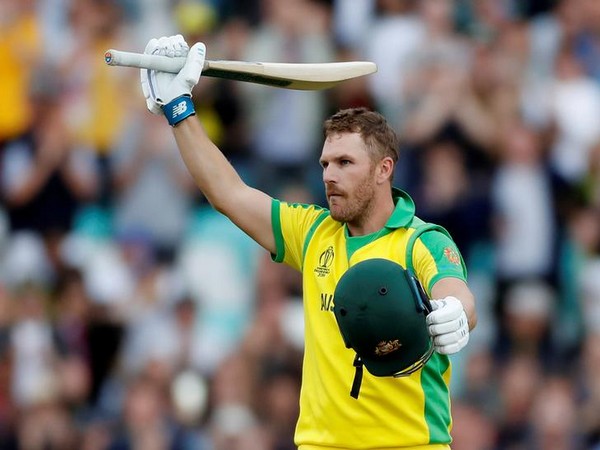 London [UK], Nov 27 : Australia’s limited-overs captain Aaron Finch feels that George Bailey, who is set to join the National Selection Panel (NSP), is apt for the position, saying that he has not heard anyone doubting the decision.

“Not at all. No, I haven’t heard anyone even doubt the decision. I think everyone, all the players I’ve spoken to, are rapt with the decision,” ESPN Cricinfo quoted Finch as saying.

“To have someone who is obviously still playing but he’s a professional, he’s been around the game for a long time, he might get sledged a bit less though. No doubt that will not be an issue,” he added.

Bailey has captained the team in both the 2012 and 2014 T20 World Cups and Finch believes that it is great having someone who has been heavily involved in T20 cricket.

“He’s challenged himself technically a lot of times, George, and I think just the way that he played the game is brilliant and to have that talent identification as well is really important,” Finch added.

Kidambi advances to second round of Syed Modi International