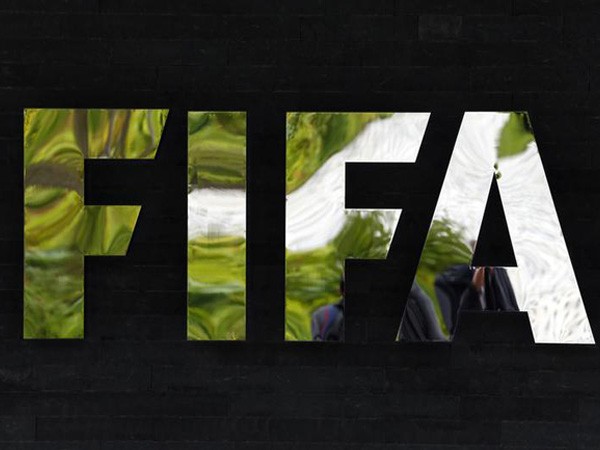 Zurich [Switzerland], Nov 28 : The Indian football team dropped two spots to 108 in the latest FIFA rankings which were announced on Thursday.

India suffered a 1-0 defeat against Oman in the FIFA World Cup Qatar Qualifiers on November 19.

The Blue Tigers hold the fourth spot, only above Bangladesh, in the Group E of the qualifiers as they have not won any of their five matches so far.

Belgium and France retained their first and second positions respectively in the latest rankings. Brazil are in third place followed by England.