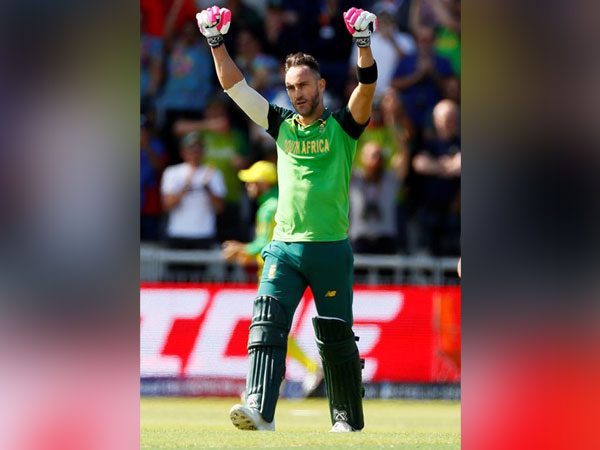 “I’m very positive, especially about the standard of this league,” Sport.co.za quoted Du Plessis as saying.

Du Plessis, who leads Paarl Rocks in the league, even went on to compare MSL with the Indian Premier League.

“I think every player will say this in their own country, but I think that after the IPL, it’s right up there standard-wise,” he said.

Du Plessis also stressed to put a lot of importance in the league and called it a ‘shining jewel’.

“Our top young players are also coming through so the product is very good, and we’ve got to make sure that we put a lot of importance on this league because it will grow our game in South Africa and produce a lot more talent. It’s a shining jewel that we’ve got to take care of,” Du Plessis said.

Lampard’s decision to leave Chelsea was ‘very good experience’ for his career: Pellegrini

Jurgen Klopp knows how to keep the players sharp: Origi