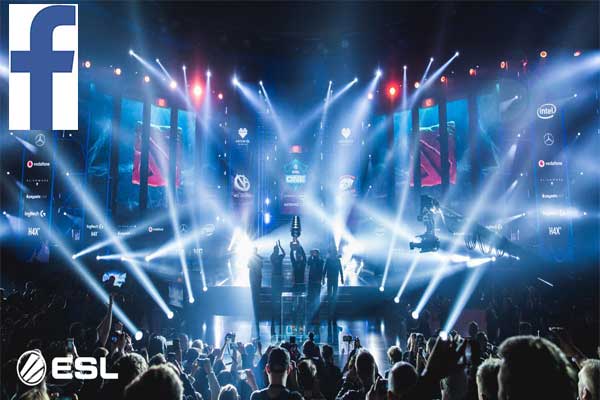 Taking a huge leap in to its streaming platform on major social media platform, the world’s largest esports company ESL has expanded its streaming partnership deal with Facebook.

Following the Partnership, Facebook will now stream ESL flagship events including Intel Extreme Masters(IEM) and ESL One along with Counter-Strike: Global Pro(CS:GO)League.

The ongoing coverage of CS:GO  by Facebook  which started last month will continue to run till the year’s end.The esports competitions will be streamed globally on Facebook both in English and Portuguese 080p/60fps broadcasts with ESL Pro League live streams.

“ESL brings together a global community of esports fans and aims to deliver amazing esports experiences to audiences around the world, both online and through large scale events,” said Ralf Reichert, the company’s co-chief executive.  “ESL will be providing multiple sources in which fans can experience our flagship circuits online — including a return to Facebook Gaming to continue bringing content to its rapidly growing audience.”

Since the start of ESL live streaming on Facebook, both companies have collaborated to make significant updates to the viewer’s experience, including upgrades to video quality and stability, as well as easier ways to access ESL events.

“Expanding ESL content to include all global esports competitions is a way for us to satisfy the growing appetite for watching gaming video content on Facebook,” said Leo Olebe, Facebook’s global director for games partnerships.

“Providing ESL fans a way to watch esports on multiple platforms is something we know the community cares about, and that’s a big reason why all 2019 content will broadcast anywhere ESL chooses to stream. We’ll continue to listen and act on feedback from gamers as we work together in building the world’s gaming community.” 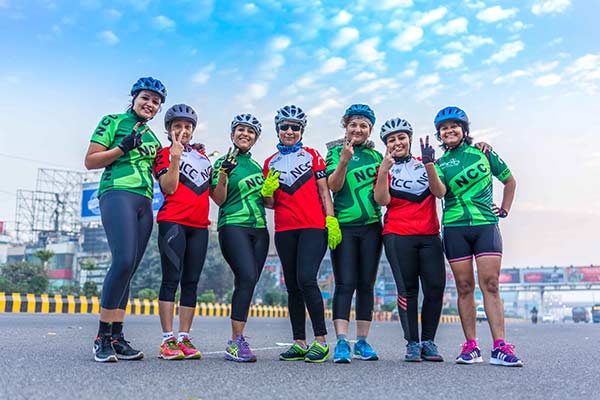 Noida Cycling Club: Keep down with the carbon while you keep up with your health 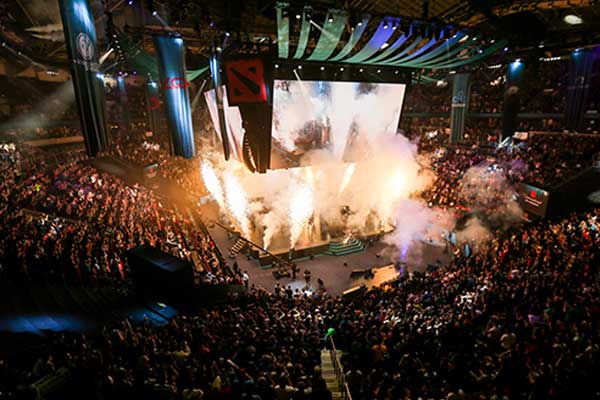 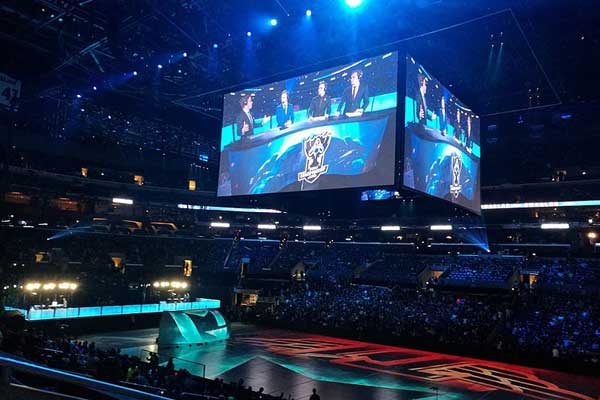