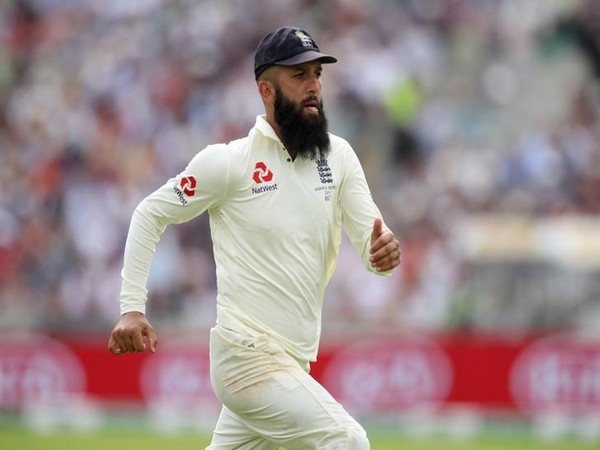 On September 21, Ali missed the central contract for Test cricket as he had taken a break from the longest format of the game, Ashley Giles, the managing director of the England and Wales Cricket Board (ECB) confirmed.

The 32-year-old played extensive cricket in the summer as he was the part of the ICC World Cup-winning squad and after that, he played one-off Test against Ireland. He was also featured in the first Test of Ashes against Australia.

“He made a decision he wanted a bit of a break from Test cricket and sometimes you do need that. You need to freshen your mind up to keep that hunger and desire. We’ll have that conversation with him again, probably in the next couple of weeks. If he is in that [good] place he always adds value to our team,” ESPNcricinfo quoted Root as saying.

“I see Moeen as someone who can offer a huge amount to this team. When he’s on form and playing well he offers so much and adds a different dimension to our playing group. He’s got to be comfortable and ready to come back to Test cricket but we’re very open to that, for sure,” Root said.

England will take on South Africa in four-match Test series starting from December 26 in Centurion.