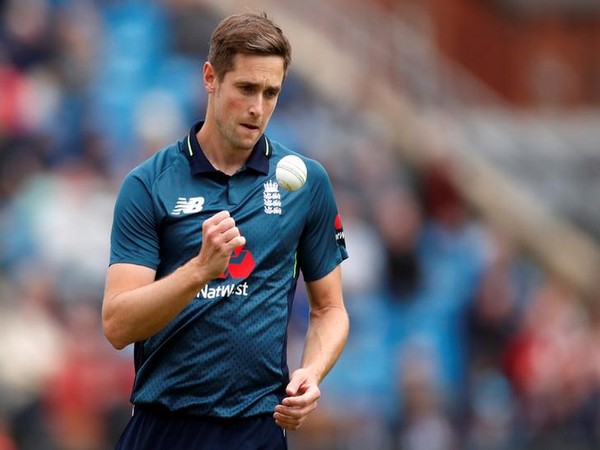 “He’s a world-class player and with him being captain now he has that side of his game where he wants to see them over the line which might give him that extra motivation to play even better,” Sport24.co.za quoted De Kock as saying.

“That will be tough for us because we have to find ways to get him out. I’ve been fortunate to play with him in the IPL (Indian Premier League) and he’s a world-class player, so we’re going to have to figure out how we can stop him scoring runs,” he added.

De Kock played a brilliant knock of 107 runs in the first ODI against England to hand South Africa a seven-wicket win on February 4.

A win in the second ODI will seal the three-match ODI series for South Africa. Woakes feels it is imperative to get De Kock as early as possible.

“He’s obviously a big, big player for them so it’s important we try to get him out early,” Woakes said.

The second ODI will be played on February 7.

Bushfire fundraiser match to be played at Junction Oval

Ponting practices at net session ahead of Bushfire Bash