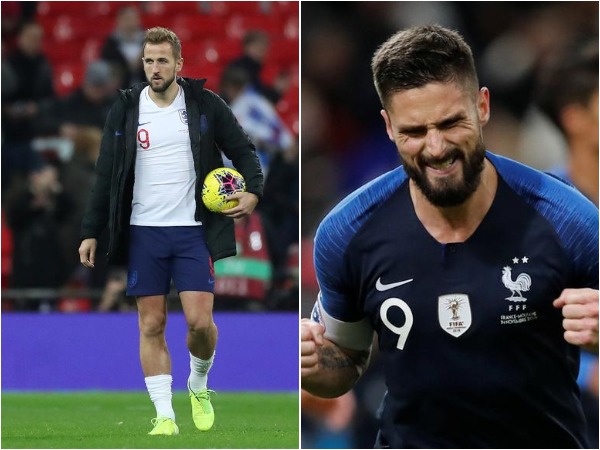 Nyon [Switzerland], Nov 15 : England and France have sealed their place for next year’s Euro Cup after winning their respective matches in the qualifying tournament on Thursday (local time).

Turkey and the Czech Republic have also confirmed their place in the tournament, but Portugal’s qualification is still unknown despite Cristiano Ronaldo’s hat-trick, uefa.com reported.

England hammered Montenegro 7-0 with the help of Harry Kane’s hat-trick in the first half. Among the goal-scoring charts, Marcus Rashford also added his name to confirm England’s place in the tournament. The side currently has 18 points from seven matches in the qualifying tournament.

France outclassed Moldova 2-1 after goals from Raphael Varane and Olivier Giroud. The side is now at the top of Group H with 22 points from nine matches.

The Czech Republic sealed their place in the tournament after registering a 2-1 win over Kosovo. Alex Kral and Ondrej Celustka scored for the side to take them to the second spot in Group A of the qualifying tournament.

Portugal defeated Lithuania 6-0 with the help of Ronaldo’s hat-trick. With this, he now has 98 international goals. Portugal’s qualification is unknown as they are currently placed at the second spot in Group B with 14 points.

The European champions Portugal are waiting to confirm their place for next year’s tournament as Serbia defeated Luxembourg to make Group B interesting.

Iceland made Turkey sweat for their qualification as the match ended in a goalless draw. But with the result, Turkey moved up to the second spot in Group H and sealed their place for next year’s tournament.