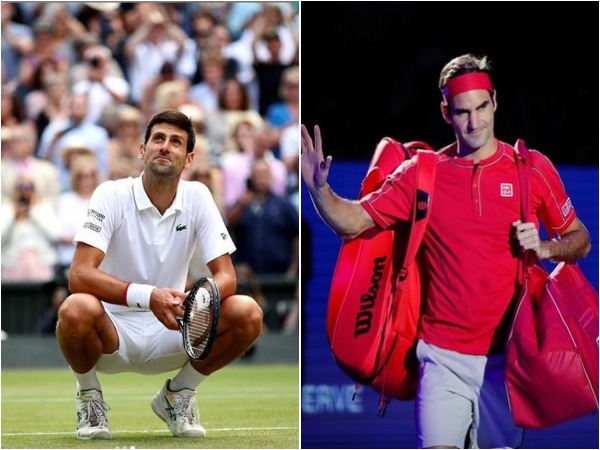 London [UK], Nov 5 : Roger Federer and Novak Djokovic have been clubbed in the same group for the upcoming ATP Finals slated to be played in London as the tournament’s draw was revealed on Tuesday.

Federer and Djokovic have been joined by Dominic Thiem and Matteo Berrettini in Group Bjorn Borg while Nadal and Zverev have been drawn alongside Stefanos Tsitsipas and Daniil Medvedev in Group Andre Agassi.

Federer has won the ATP Finals six times in his career so far. He last won the title in 2011. On the other hand, Djokovic has won the tournament five times.

Nadal has qualified for the season finale for a record 15th consecutive year. He finished as the runner-up in 2010 and 2012. The Spaniard is yet to win the tournament.

The ATP finals will take place between November 10-17 and will be played in a round-robin format.

The top two players from both groups will qualify for the semi-finals.

Yet to sink in that we have qualified for Tokyo 2020 Olympics: Rani Rampal