The media giant Walt Disney Company plans to close 100 of its cable television channels this year in order to shift focus towards a direct-to-consumer (DTC) strategy. The plans were revealed by Disney’s CEO Bob Chapek, who said the company would shut down the international channels to ensure it could put its Disney+ streaming service at the forefront of its new approach.

According to the website, in a statement Bob Chapek, CEO of, Disney said, “We closed 30 channels in the fiscal year 2020 or in 2020. We plan to close 100 in 2021. We will continue at a robust rate and will continue to migrate great majority of that content to Disney+.”

“The decisions that we make in individual channels and individual markets, and the timing of such, are sort of framed up by terms of existing deals some of the constraints we’ve got there. But as you can see, that continues to be a core strategy for us as we pivot toward direct-to-consumer,” he added.

Bob Chapek’s comments come a month after Disney confirmed it would close its sports channels in Southeast Asia and Hong Kong this October, signalling another move towards DTC.

In the mark of the closure, 18 channels will close, including Fox Sports, Fox Sports 2, Fox Sports 3, Star Sports 1 and Star Sports 2. Disney’s sports rights in the region include Formula One and tennis grand slams the Australian Open, the French Open, Wimbledon and the US Open.

Regards to the Indian market, Bob Chapek also offered his thoughts acknowledging it required a vastly different approach for Disney. In a statement, he said, “We have an unparalleled collection of entertainment and sports in our Hotstar offering, something we’re really proud of. That’s the case around the world, but India is really a unique market because we have particularly what I’ll call mass-market pricing and distribution. It’s a unique market in terms of that distribution because it’s really a mobile-first market, which is kind of unusual. They have low bandwidth, and so have to tailor our offerings to match that low bandwidth and local languages are particularly important there. So, we have to sort of customise for each of those unique elements.”

Disney’s ongoing streaming focus comes off the back of the company securing more high-profile sports rights contracts. This month, Disney-owned broadcaster ESPN snapped uprights in the US to Spanish soccer’s La Liga until the end of the 2028/29 season in a deal reportedly worth some US$1.4 billion. In March, ESPN wrapped up a seven-year deal for National Hockey League (NHL) rights which will purportedly see its part with US$400 million per annum. The most notable of Disney’s rights acquisitions this year remains its monster deal with the National Football League (NFL). ESPN, whose deal begins in 2022, will reportedly pay US$2.7 billion a year until 2033 for the league’s Monday night package. 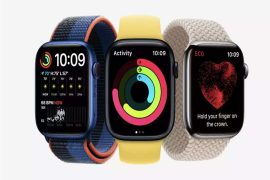 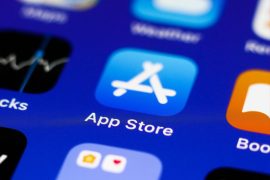 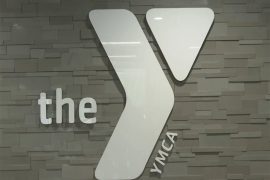