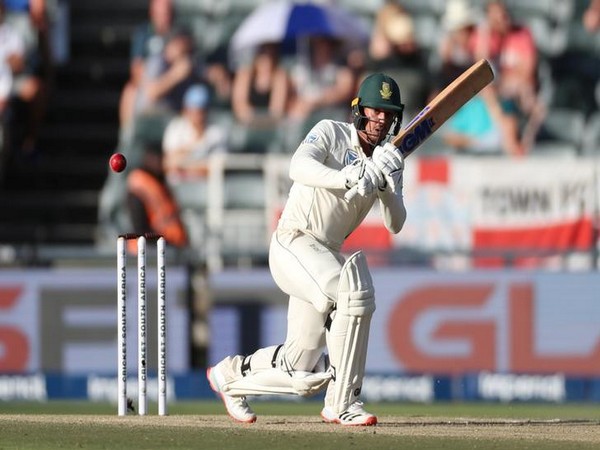 De Kock achieved this feat in the ongoing second innings of England in the fourth Test.

South Africa’s Mark Boucher has 555 dismissals in 281 innings of 147 matches and currently holds the record for the most number of dismissal in the Test Cricket.

Gilchrist has 416 dismissals in 191 innings of 96 matches is currently on the second spot for the most dismissal in Test cricket.