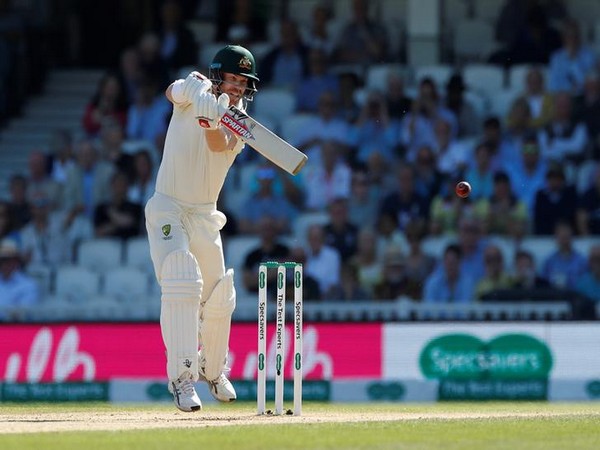 The left-handed batsman reached the milestone by guiding the ball towards short fine leg off Shaheen Afridi’s delivery.

The right-handed batsman went on to score 162 runs in the first innings of the day-night Test and as a result, took his tally in 2019 to 829 runs.

Yesterday, Warner and Labuschagne guided Australia to a dominating position by registering an unbeaten stand of 294 runs.