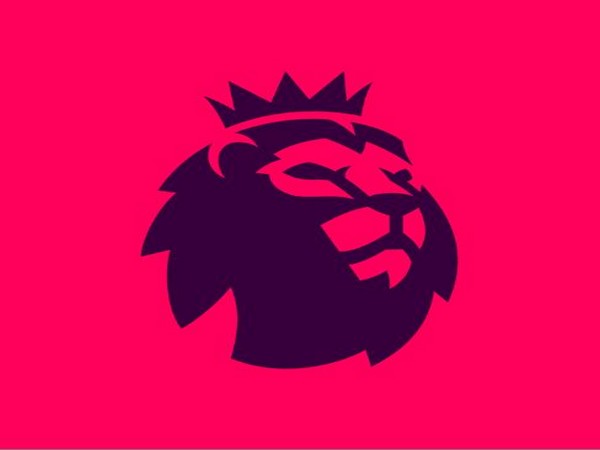 London [UK], Nov 30 : David Pemsel, who was due to take charge of Premier League Chief Executive, has resigned before even starting his duty.

His decision comes after allegations of harassment against him.

“Following media disclosures earlier this week and discussions with David Pemsel, the Premier League has today accepted David’s resignation and he will no longer be joining as Chief Executive,” Premier League said in an official statement.

The league has also confirmed that Richard Masters will continue as the Interim Chief Executive.

Pemsel was appointed as the Chief Executive in October and he was due to begin work in the new role from February 2020.

For the past few weeks, British media was constantly calling for the sacking of Pemsel after his inappropriate text messages surfaced.