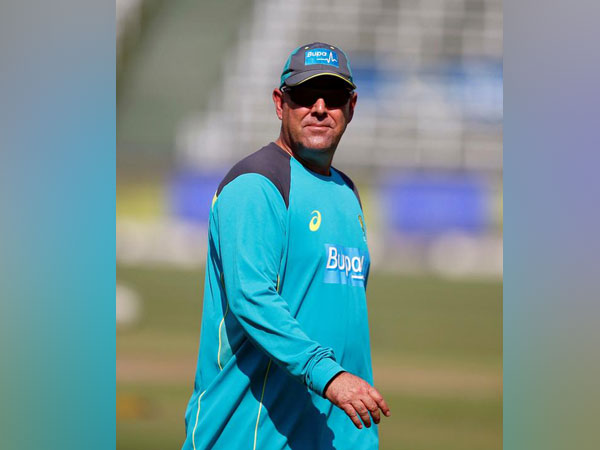 Brisbane Heat, a Big Bash League (BBL) franchise, which Lehmann coaches confirmed the news and issued an apology ‘for any offence caused’.

“Hi Heat fans, thanks for the messages. We are aware our coach Darren Lehmann’s Twitter account has been hacked and are working closely with Twitter to rectify the situation. We apologise for any offence caused this evening,” Brisbane Heat tweeted.

The hacker has changed the account name to Qassem Soleimani, the Iranian military commander who was killed in a US airstrike last week. The hacker posted several anti-Iran derogatory messages.

In October last year, former Australian all-rounder Shane Watson’s Twitter and Instagram accounts were hacked. The 38-year-old cricketer had to issue an apology for the illicit photographs that were posted by hackers on his accounts.

Such incidents do not help our country’s image: Irfan Pathan condemns JNU violence