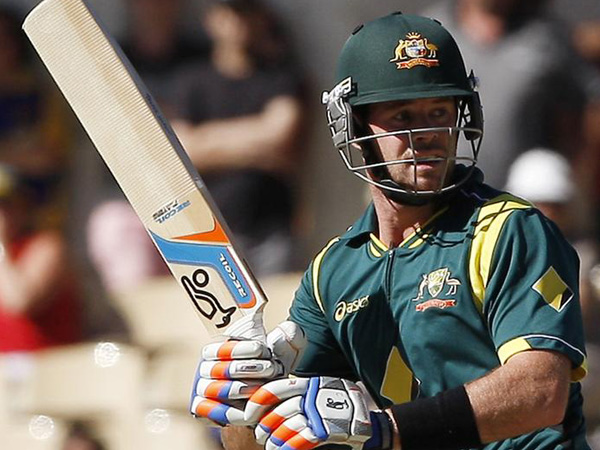 Nottinghamshire [UK], Nov 29 : Australia all-rounder Dan Christian will return to Nottinghamshire County Club in season 2020 as captain for his sixth season as an overseas player.

The 36-year-old captained the Outlaws to the T20 Blast title in 2017 and will assume the captaincy once again for the 2020 campaign.

Christian has made 81 appearances for the club, more than for any other outfit in his globetrotting career, scoring 2,021 runs and taking 51 wickets.

His 40-ball innings of 113 runs against Northamptonshire in the 2018 Blast remains the highest score in Outlaws T20 history and is among the fastest T20 centuries scored worldwide.

“Trent Bridge has very much become a second home for me. Not only is it consistently a fantastic surface for T20 cricket, but the crowds are amongst the best I’ve had the pleasure of playing in front of. I’ve made some really firm friendships in the Outlaws dressing room, and winning the Blast with Notts in 2017 will forever be one of my career highlights,” Christian said in an official statement.

“Last season’s Finals Day defeat was one of the most agonising days I’ve ever experienced in cricket, so I’ll be doing everything in my power to help us turn that around by going all the way next year,” he added.

The right-hander was named Melbourne Renegades’ Player of the Season after his man-of-the-match exploits carried the side to the BBL title last winter – and he will once again represent the Renegades in the forthcoming competition. He has also spent five seasons in the Indian Premier League.

“Dan has been a driving force behind making us the most consistent T20 team in the country in recent seasons,” said Nottinghamshire Head Coach, Peter Moores.

“Each time Dan comes over, his energy, passion and knowhow galvanises us. He’s an inspirational leader of our group and it’s great that he wants to come over for another year,” he added.