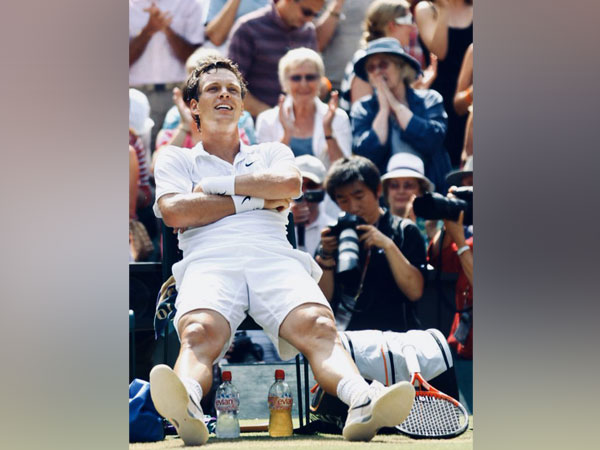 He also managed to reach the finals of Wimbledon in 2010, but he fell short to Spain’s Rafael Nadal. In the tournament, he first defeated Roger Federer in the quarter-finals and then managed to register a win against Novak Djokovic in the semi-finals. 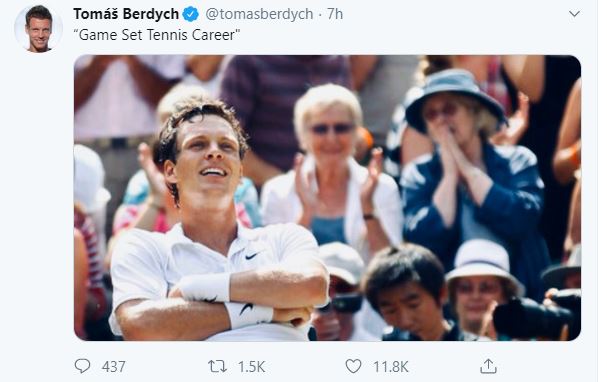 He also led the Czech Republic to the 2002 and 2003 Davis Cup titles. Berdych had competed in his final professional match at this year’s US Open.

“The feeling I went through in my last official match was one that told me I tried absolutely everything, but the end result is how it is. The level I was always chasing, the top results, being in the top positions of the ATP rankings… My body doesn’t allow me to do so,” Atptour.com quoted Berdych as saying.

“I always look at situations very realistically. I was standing with my feet on my ground. When I made my decision with myself and loved ones, I felt a big relief,” he added.

Berdych had missed the last five months of the 2018 season due to a back injury.

“The plan is not to have any plans. The last 15 or 20 years were so hectic that I just need to breathe out easily. I need to have time for myself and my family, who gave me almost everything. I didn’t have the proper time because the tennis career requires being very selfish and absolutely into the sport. And now I have the time,” Berdych said.

“Sport was my life from the time I was a kid until now and I wouldn’t change that, absolutely not. But if it’s just going to be my profession or just as my hobby, I really don’t know. And I don’t want to know. I really just want to have every day as a clean slate,” he added.