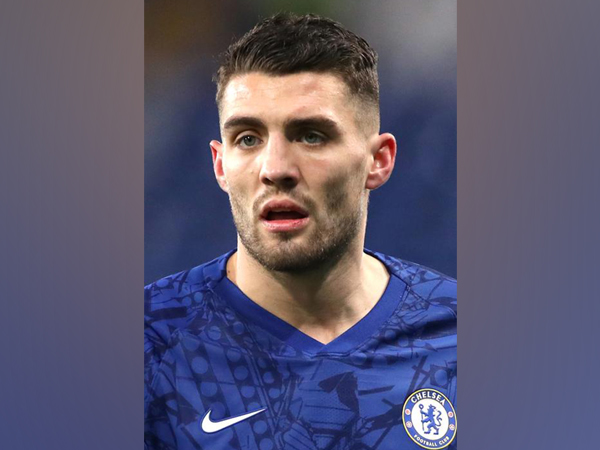 London [UK], Jan 27 : Chelsea’s Mateo Kovacic said they are a young team and need to improve a lot.

Chelsea secured a 2-1 win over Hull City on Saturday in FA Cup. Michy Batshuayi scored the opening goal of the match in the sixth minute and Chelsea’s second goal was scored in the 64th minute.

“It was a tough game, as we knew that it would be, but we need to score in the first half two more goals. That’s our problem in this moment but obviously we’re happy to go through,” the club’s official website quoted Kovacic as saying.

“It was because we didn’t score on time – we had some chances and we didn’t use them. In training, we are working on it but we are still a young team, a new team, and we need to improve a lot. We need to take our chances, which in this moment we are not doing great, but we have time to improve and I am sure we will do,” he added.

Chelsea are currently placed at the fourth position in the Premier League table with 40 points. The club will now take on Leicester City in Premier League on February 1.