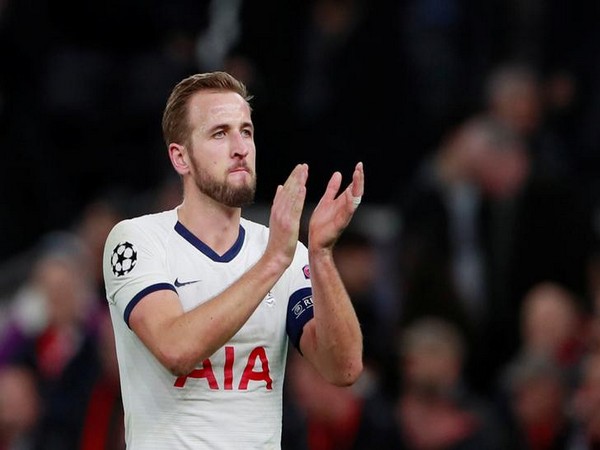 Olympiacos started the match in the best possible manner as they got an early 2-0 lead in the 19th minute. Youssef-El-Arabi and Ruben Semedo scored for the side to put Tottenham on the back foot.

Before the conclusion of the first half, Dene Alli was able to get one goal back for Tottenham and the side went into the interval just one goal behind Olympiacos.

In the second half, Harry Kane scored in the 50th minute to bring the scoreline to 2-2 and Tottenham was able to carry forward the momentum from there.

Serge Aurier scored in the 73rd minute and it was followed by Kane’s second goal in the 77th minute, to give the side a 4-2 lead with still 13 more minutes to play.

Tottenham was able to hold their ground and in the end, they were able to go away as clear winners.

In other matches, Manchester City was held to a 1-1 draw by Shakhtar Donetsk.

Real Madrid and PSG played out a 2-2 draw in Group A.

Trent Boult ruled out of Hamilton Test against England