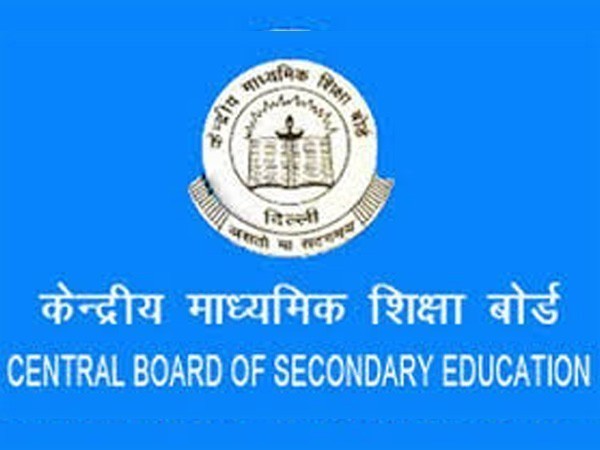 New Delhi [India], Nov 8 : In an attempt to promote fitness among school children, the Central Board of Secondary Education (CBSE) will be observing Fitness Week in the second and third week of November as a part of Fit India Movement.

The prime objective of the initiative is to bring about a behavioural change in school children from spending “Passive Screen Time” to “Active Field Time”. As many as 22,000 CBSE schools from all over the country will participate in this first-of-its-kind endeavour.

Union Minister of Youth Affairs and Sports Kiren Rijiju expressed his happiness over CBSE’s move and said Fit India Movement is the need of the hour.

“I am very happy to know that CBSE has decided to celebrate Fitness Week in all its affiliated schools. The Fit India Movement, envisioned by Honourable PM, is the need of the hour and we must make every effort to inculcate fitness habits in Indians from an early age. The Sports Ministry is in talks with education departments of all state governments and we will soon finalise the plan to observe Fitness Week in schools across the country in the last week of November,” Rijiju said in an official statement.

The extensive six-day programme is aimed to address both physical and mental fitness needs of children. Indigenous games from every state, such as Cowrie from Gujarat, Silamba from Tamil Nadu, Bante from Jammu and Kashmir, Gulli Danda from Punjab, Pambaram from Kerala, will also be included in the fitness regime of children.

CBSE has also decided to assess the fitness levels of students from the age of 5 years to 16 years using the Khelo India Mobile App that has been developed by the Sports Authority of India. The App has an inbuilt fitness test for various age groups and helps ascertain aspects such as flexibility, core strength and agility of students, the scores of which can then be used to identify students who have the prospect of taking up sport at the professional level.