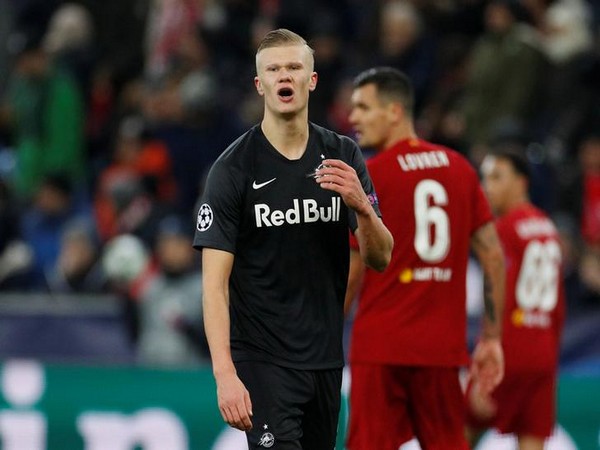 The 19-year-old scored 28 goals in 22 games for Salzburg this season, including eight in the six Champions League group stage.

“There was a feeling right from the start that I absolutely wanted to join this club, go down this route and play football in this incredible Dortmund atmosphere in front of more than 80,000 spectators. I’m already itching to get started,” he added.

Dortmund CEO Watzke was similarly excited to beat a number of top clubs to Haaland’s signature.

“Despite many offers from some absolute top clubs from all over Europe, Erling has decided to join the project at BVB and the vision we have shown him. Our tenacity has paid off,” Watzke said.

The Norwegian sensation, linked with Manchester United, Juventus and RB Leipzig among others, will join his new team-mates on January 3 after moving for a reported 20 million euros.