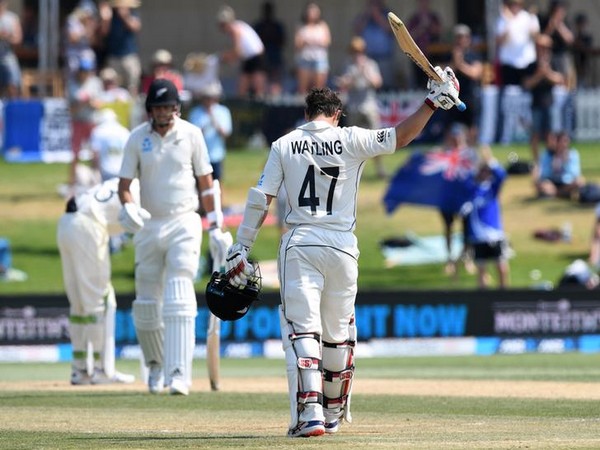 Watling is batting on 200 unbeaten with Tim Southee 2* before the tea is called, taking Kiwis to a dominating position in the match.

Watling has played 63 Tests in which he has seven-ton and 17 half-centuries. The hosts resumed their innings from 394/6 with Watling and Mitchell Santner at the crease on 119 and 31 runs respectively.

The duo added 183 runs to their 261-run partnership for the seventh wicket on day four.

Meanwhile, Santner also completed his maiden Test hundred. He played a knock of 126 runs before picking up by Sam Curran.

Kiwis were at 590/7 on day four at tea, leading England by 237 runs. England were bowled out by Kiwis on 353 in the first innings.