Bio-bubble remains the  most notorious buzz in the arena for all kind of  sports since the start of pandemic. Be it any sort of sports players are always travelling from one country to another in a secure space away from their families, restricted from moving in the city for personal amusements and restricting to the stay bubbles looping nearby the venue of games. This has created a substantial havoc on the players’ minds and souls. A player, to perform the best, always needs to be free from all other hazards mental or physical, to term them. He/ she must loop his mind and unleash the potential in game rather running behind a same sort of medical regime the Bio-bubble concept offers.

Cricket, being one of the cornerstones in the sports entertainment world is not alien to it, despite the havoc, it has spinned itself and has entertained us valiantly standing second to none. Players of all the countries who are having professional teams have been in the constant cocoon of the Bio-bubble and has imposed a fatigue in their performances. Players are constantly complaining the system of bio-bubble, being an unsustainable one.

To tackle these issues, top brain for cricketing activities, International Cricket Council’s executives committee has discussed the new format on the lines of premier league’s COVID tackling system. In English Premer League, the players, instead of putting in a Bio-bubble are regularly tested and they are allowed to roam outside the inns they are kept in with milder restrictions. Only those who tests positive, underoes a mandatory quarantine and their contacts were traced for testing.

Bubble life has been getting to the mental health of the players, especially for the teams with an overload of fixtures across formats. For example, the Indian team left for England on June 2 for the World Test Championship final and in the second week of September, after the postponement of the final Test at Old Trafford, the majority of the players went straight into the IPL bubble before moving to the T20 World Cup. 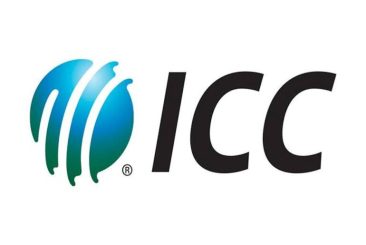 That such elongated bubble life is not sustainable was mentioned by India’s head coach Ravi Shastri after his team’s last match at the World Cup.

“When you’re six months in a bubble… there are a lot of players who play all three formats of the game. In the last 24 months, they’ve been home for 25 days. I don’t care who you are, if your name is Bradman, if you’re in a bubble as well, your average will come down because you’re human,” he had said, adding: “But sooner or later, the bubble will burst. So you’ve got to be careful.”

A year previously, England’s white-ball captain Eoin Morgan predicted about players opting out of tours/series due to the strain of bubble life. “We have spoken about this (issue) as a team and we have accepted that guys will come in and out of the bubble if they feel it is affecting their mental health,” Morgan had said during a charity event.

But still the new arrangement is mooted in the meeting only, No deadline is being fixed to put forward the new framework in the place and the way it needs to be. 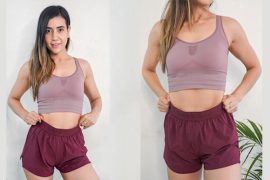 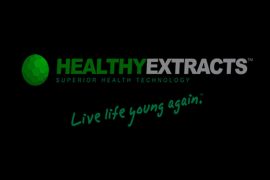