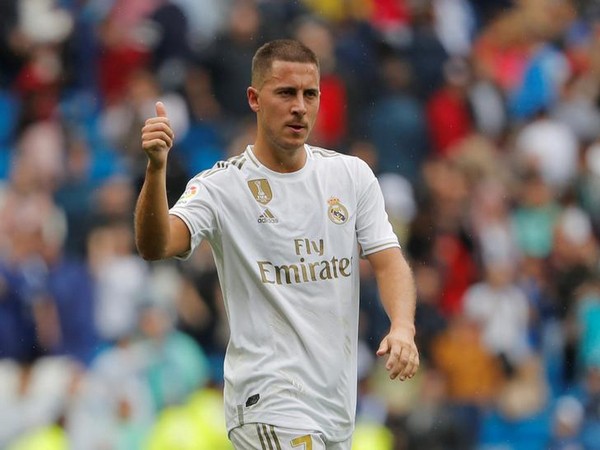 Leeds [UK], Nov 19 : Belgium’s Eden Hazard said that they have developed a ‘winning mentality’ which they did not have at the Euro 2016 and last year’s World Cup.

“We know each other better, we have young players … I think we are stronger. We have developed the winning mentality that we didn’t have enough at Euro 2016 and the World Cup,” Goal.com quoted Hazard as saying.

“But if we end up fourth in the European Championship then we will be less strong,” he added.

Belgium finished in the third position in last year’s World Cup which was won by France. In the Euro 2020 qualifications, Belgium have won all their nine clashes so far.

“We are among the favourites, for sure. But we are not alone. France, Italy, Spain, England are also serious opponents,” Hazard said.

Belgium will now take on Cyprus on November 20.