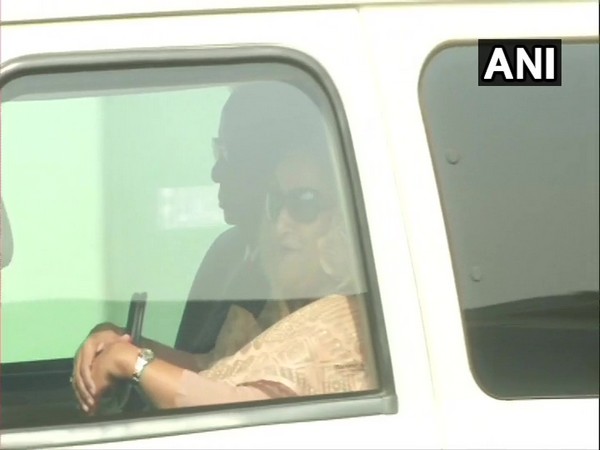 Board of Control for Cricket in India (BCCI) president Sourav Ganguly received the visiting dignitary at the Subhash Chandra Bose International Airport. 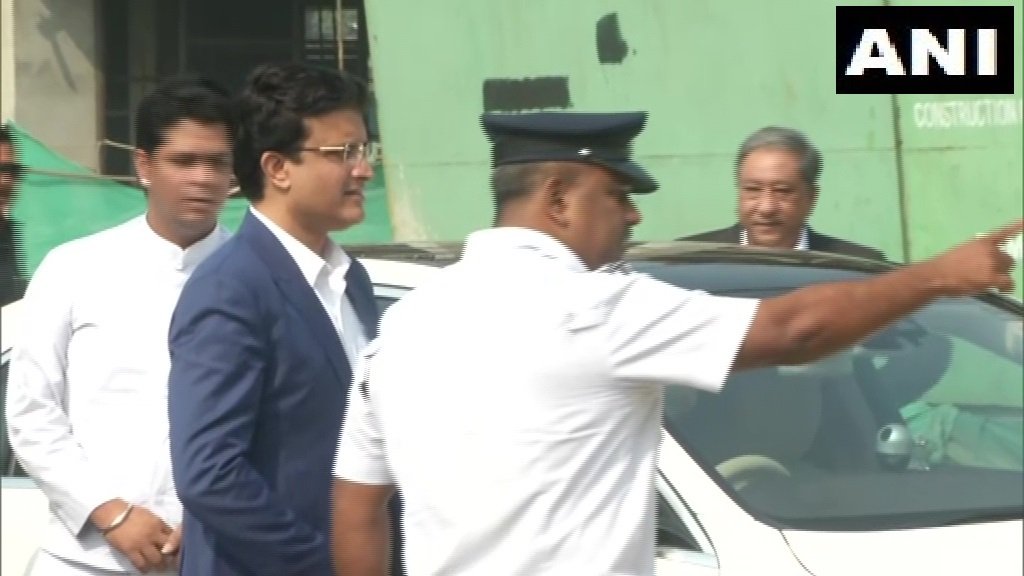 After the ceremonial programs at the airport, the prime minister will go to Hotel Taj Bengal where she will be staying during her short visit.

Later, Hasina along with the Chief Minister of West Bengal Mamata Banerjee will go to the Eden Gardens Stadium and ring the ceremonial bell at about 12:30 p.m. After watching the first session of the match, Hasina will return to the hotel.

At the end of the first day’s play, the premier will attend a small cultural program followed by a felicitation program arranged by the Cricket Association of Bengal (CAB) at the stadium.