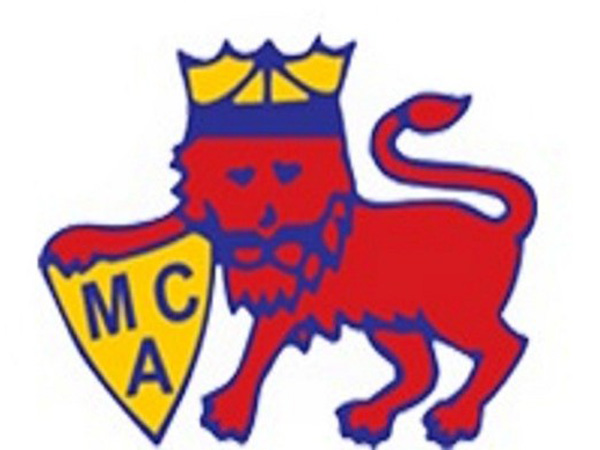 New Delhi [India], Nov 21 : With growing uncertainty over the upcoming T20I match between India and West Indies on December 6, sources within the Mumbai Cricket Association (MCA) on Thursday revealed that as of now, there is no plan to shift the match out of the city.

The source also said that the association is currently waiting for the clearance from Mumbai police and the final call can be taken once it comes in.

“We are meeting with the police in this regard and we are waiting for the clearance from their side. As of now, there is no change in plan. Everything is per schedule,” an MCA source told ANI.

Earlier, various media reports suggested that the Mumbai police had asked the MCA to shift the match out of the city, expressing their inability to deploy adequate police force for the game.

The scheduled match on December 6 would be clashing with the death anniversary of Dr. Babasaheb Ambedkar and many people would come out in big numbers to celebrate the ‘Mahaparinirvan Divas’.

India and West Indies are slated to play three T20Is and three ODIs against each other and the squad of the Men in Blue is slated to be announced later today.

The first T20I would be played on December 6 at the Wankhede Stadium.

We fall, we break but then we rise: Shikhar Dhawan on his injury