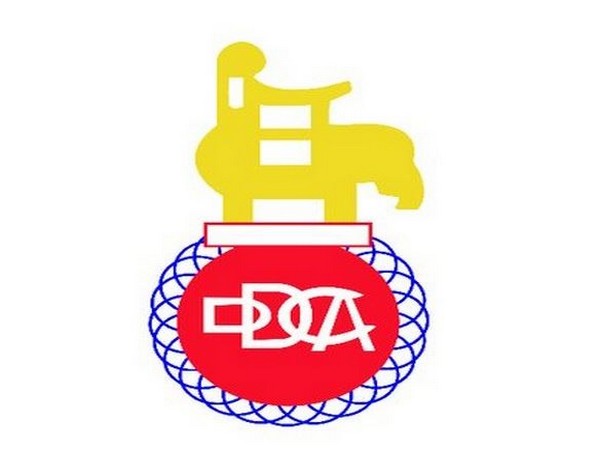 “We are of the opinion that you cannot rejoin the office as the president of DDCA and the mail stating your rejoining is null and void,” the members of the Apex council said in a letter to Sharma.

Rajat Sharma assumed charge of the office of president of DDCA on Monday after Justice Ahmed put his and other officials’ resignations on hold and asked them to continue in their respective roles. On November 16, soon after the resignation Sharma, several other members also stepped down from their respective posts.

“According to the ombudsman’s order everything that happened before November 12 stays. Now the CEO resigned on November 4 and it was accepted by the president then but now after the Ombudsman order, the CEO came with force to rejoin his office and we objected to it,” said Sanjay Bharadwaj, one of the directors of the Apex Council.