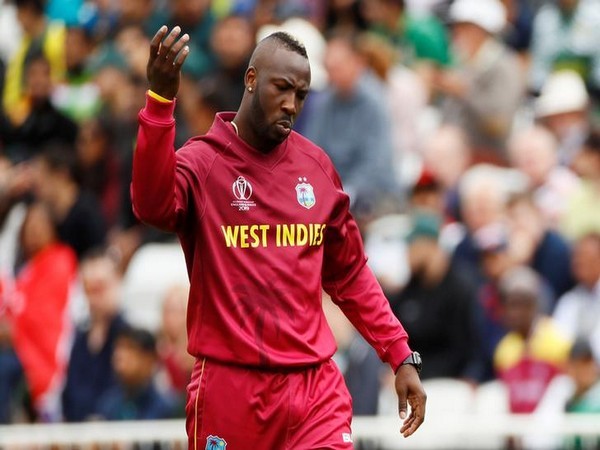 Dwayne Bravo has also been left out of the T20I squad. He had earlier hinted towards coming out of retirement and playing once again for the national team.

Fabien Allen has recovered from his knee injury and as a result, he has found a way to be included in the T20I squad.

West Indies had earlier defeated Afghanistan 3-0 in the ODI series, but the side ended up losing the T20I series 2-1.

“We have three matches in each format, so we wanted to give each squad a chance to compete against India. No disrespect to Afghanistan, but facing India will be a more difficult series, especially in the ODI. Our players really the hang of thing with the 3-0 series win and I believe we will move from strength to strength,” West Indies coach Phil Simmons said in an official statement.

“In the T20s this will be another chance for them to play and development, and again no disrespect to Afghanistan, this should be a stronger T20 country and we will look to see how they perform against India,” he added.

Opening batsman Chris Gayle had announced that he was taking a break from cricket and this was the reason behind his exclusion from the squad.

Men’s T20 World Cup is slated to be played next year and as a result, the side has included youngsters like Brandon King and Hayden Walsh Jr.

“The next World Cup is in Australia (2020) and the one after that is here in India (2021) so there is a lot of preparation to be done for first for Australia, so we have given the players here a chance in this series and we know we have players outside who may be coming in later on as well, so it’s good to give those here another opportunity,” Simmons said.

West Indies squad for both T20Is and ODIs are as follows:

India and West Indies are slated to play three T20Is and as many ODIs. The first T20I will be played on December 6 at Hyderabad.