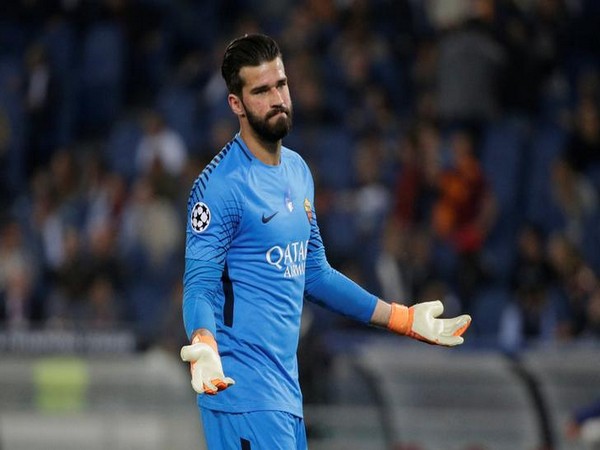 “It was just a matter of time and focus. In the last two games, we were focused for the full game. Even if they had chances we were there, the defenders were there and I was there to help the team,” Alisson said in club’s official website.

“We just need to keep going with this focus because we know our quality and we know what we can do on the pitch when we put in our whole intensity,” he added.

Liverpool outclassed Bournemouth and Red Bull by 3-0 and 2-0 respectively to maintain a clean sheet after a span of 13 games.

“You need to do that for 90 minutes – it’s hard, we know, but I think we showed we can do this. The message was just to keep going and keep working,” Alisson said.

“In the first half they made our job more difficult with the intensity they put in; they had chances, of course, but we neutralised them in the chances, I could make the saves. I’m happy with the result and happy with what we did on the pitch,” he added.

Liverpool are the Group E topper with 13 points in six games, followed by Napoli with 12 points in the Champions League.

Liverpool will be up against Watford in their Premier League fixture at Anfield on December 14.