RacerAI also can generate upwards of 20 pounds of thrust, and with four onboard stereoscopic cameras, it enables the AI to detect and identify objects with double the field of view as a human pilot.

“It’s a moment that we all know is coming: one day, robotics physically will eclipse the ability of the human,” DRL Chief Technology Officer Ryan Gury said. “To look around, to navigate space, get from point A to point B – that’s something that we want to push as hard as possible.”

The news surrounding RacerAI coincides with the DRL’s new Artificial Intelligence Robotic Racing (AIRR) Circuit, which had its inaugural race on Oct. 8 in Orlando, Fla. It featured nine RacerAI drones that were developed by nine teams from Lockheed Martin, which specializes in aerospace and defense technology.

Lockheed Martin’s AlphaPilot Challenge is an open innovation contest that evaluates the development of high-speed, AI-inspired racing drones that do not need human help. In 2019 alone, 424 teams worldwide applied for the AlphaPilot Challenge with hopes of becoming one of AIRR’s nine squads. Once selected for the AIRR Circuit, the AlphaPilot teams are tasked with navigating their drones through the racecourse without any GPS, data relay or human intervention.

Following Orlando, AIRR’s four-event drone-racing series will include stops in Washington, D.C., and Baltimore on Nov. 2 and 15, respectively. The fastest-performing team will then advance to the final race – the 2019 DRL Allianz World Championship on Dec. 6 in Austin – to take on the fastest human pilot. The grand prize is worth $1 million – and if an AlphaPilot team triumphs over the human-piloted drone, it’ll take home an additional $250,000.

While the ALPB and NFL utilized AI to simplify things for their employees, the DRL created RacerAI to directly challenge its human competitors – and one day sees robots triumph over man in a sports setting.

“We’re in our fourth season of DRL’s human-racing circuit, and we continue to evolve every year,” DRL CEO and Founder Nicholas Horbaczewski said. “One of the fun things about being a technology-enabled sport is that we advance our technology and that advancement increases the breadth of opportunities we have to push the boundaries of the sport.”

The idea of pitting humans against robots has produced many seminal moments throughout history. In July 1997, IBM’s Deep Blue chess computer system received $100,000 for defeating world chess champion Garry Kasparov in a match.

In 2011, Watson – another IBM computing system – took down former Jeopardy! Champions Ken Jennings and Brad Rutter to win the first-place prize of $1 million.

Now in 2019, Gurt believes that sports are the next enterprise to capitalize on AI’s ascension. Humanity can only evolve so much, he said.

itel, The Official Partner of UP Yoddha Congratulates the Team on Qualifying for the Playoff 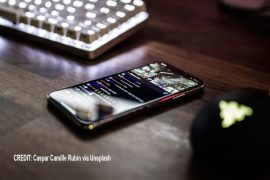 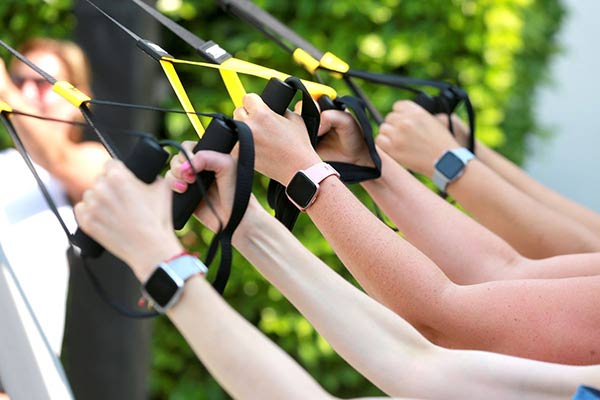 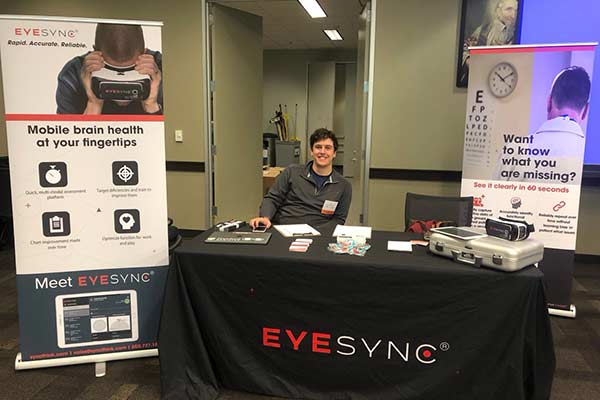