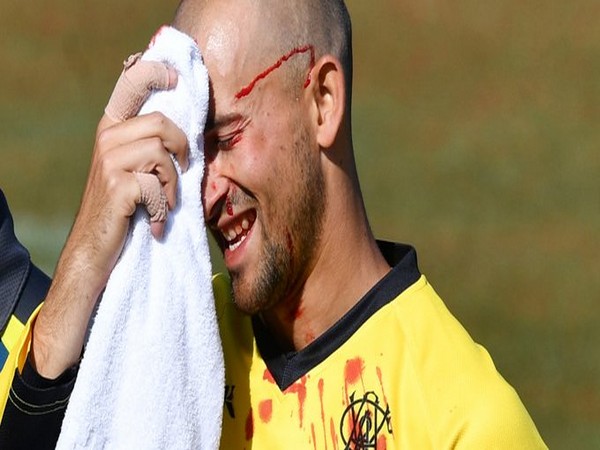 Agar suffered an injury while fielding during his team’s clash against South Australia on Sunday. He suffered a laceration to the bridge of his nose after dropping a catch.

“He’s in good spirits, he’s got a bit of a headache and he’ll go and get a few stitches now. We’re certainly hoping he’ll be okay to go for the final,” Cricket.com.au quoted Voges as saying.

“There’s a protocol he’ll have to go through. He’ll need to recover over the next few days and get himself right before he can return to training. That will take as short or as long as it needs to,” he added.

The final of the tournament is scheduled to be played on November 26.

Recent trades are reflection of the challenges we are facing, says Zaheer Khan