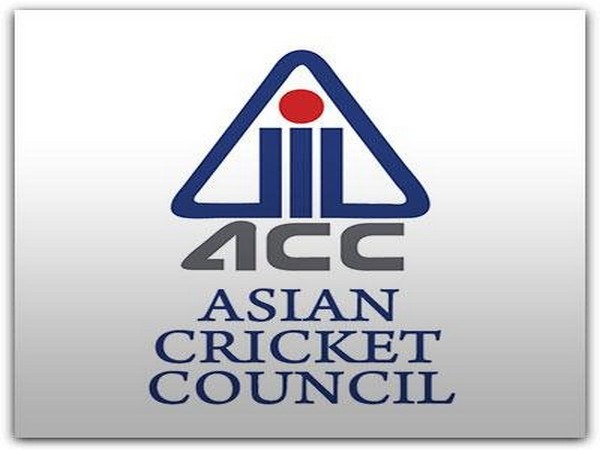 New Delhi [India], Jan 29 : Asian Cricket Council (ACC) will be holding a meeting in February to discuss the hosting of Asia Cup in Pakistan, sources within the ACC said on Wednesday.

“ACC will have a meeting sometime in February to discuss issues related to the hosting of the Asia Cup this year. This year Pakistan is the host so it is Pakistan’s call if they want to host the tournament or not,” an ACC source told ANI.

With Pakistan slated to host the Asia Cup in September this year, speculations are growing over India’s participation in the tournament.

When asked what will happen if India decides to opt-out of the tournament, the ACC source replied: “I cannot make a comment on this, this is a matter between India and Pakistan”.

Last week, Pakistan Cricket Board’s (PCB) chief executive Wasim Khan had said that no deal has been made with the Bangladesh Cricket Board (BCB) regarding the hosting of Asia Cup.

He also said that the team would not participate in the T20 World Cup 2021 if India refused to visit Pakistan for the Asia Cup.

“It is not the prerogative of the PCB or the ICC to change the host as it was the decision of the Asian Cricket Council (ACC),” Dawn quoted Wasim as saying.

“We are currently considering two venues to host the Asia Cup. If India doesn’t come to Pakistan for the Asia Cup, we would also refuse participation in the 2021 T20 World Cup there,” he added.

Earlier this month, when BCB agreed to play a series in Pakistan, it was reported that a deal was struck between the boards that Bangladesh would be hosting the Asia Cup in place of Pakistan.