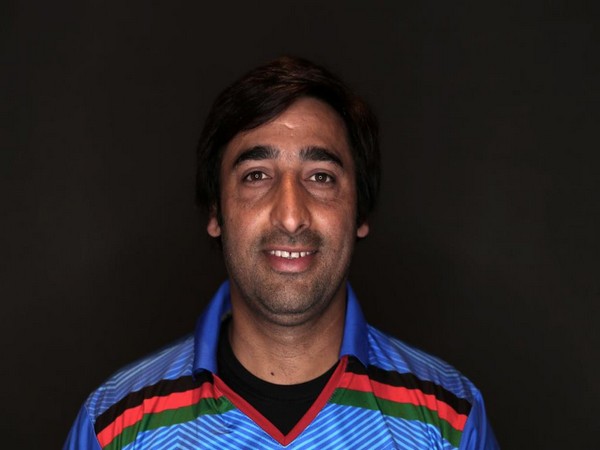 Kabul [Afghanistan], Dec 11 : Afghanistan Cricket Board (ACB) on Wednesday reappointed Asghar Afghan as the team’s captain in all formats.

“As per the decision by ACB top management, senior player Asghar Afghan is reappointed as team Afghanistan’s captain across formats,” ACB tweeted.

Earlier, Rashid Khan was named Afghanistan’s skipper in all three formats on July 12. By appointing Rashid as the captain, the Cricket Board had put an end to split captaincy.

Before the start of the World Cup, the ACB had appointed Gulbadin Naib as ODI captain, Rashid as T20I captain and Rahmat Shah as the Test captain.

Afghanistan had a poor show in the ICC Men’s Cricket World Cup as they failed to win any match in the tournament. It came close to beating India, Pakistan and West Indies, but were not able to get over the line.

During Afghanistan’s stint at the World Cup, wicket-keeper batsman Mohammad Shahzad was called back from the squad due to an injury. But the player criticised ACB, saying he was fit and the board did not want him as part of the squad.

Afghan was the captain of Afghanistan prior to the World Cup and his removal as the leader sparked criticism from various quarters.

Mohammad Nabi and Rashid had also criticised the removal of Afghan as the team’s captain just months ahead of the World Cup.

Afghanistan won the T20I series by 2-1 against West Indies after losing the three-ODI.