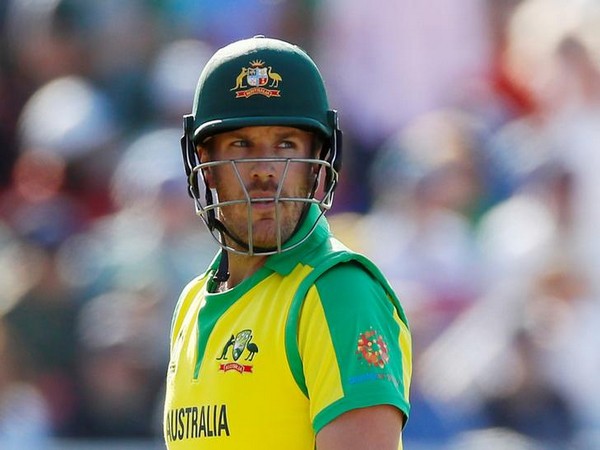 New Delhi [India], Nov 24 : Australia limited-overs skipper Aaron Finch on Sunday lauded the side for displaying a clinical performance against Pakistan in the first Test of the two-match series.

His remarks came after the conclusion of the first Test in which Australia came out triumphant by an innings and five runs. He also applauded Pakistan’s Babar Azam and Mohammad Rizwan for showing tremendous grit and fight on the fourth day of the match.

Former Australia spinner Shane Warne also congratulated Australia and tweeted: “Well done to the Aussies on a good win against Pakistan here at the Gabba. Looking forward to the day/night test in Adelaide as I think Pakistan will bounce back ! See you there for”.

With this win, Australia moved to second place in the World Test Championship (WTC) standings with 116 points.

Resuming day four at 64/3, Pakistan was able to add just 29 runs more before the falling of the fourth wicket. Shan Masood (42) was sent back to the pavilion in the 29th over by Pat Cummins as he had him caught at the hands of wicket-keeper Tim Paine.

Immediately after, Josh Hazelwood sent Iftikhar Ahmed (0) back to the pavilion leaving Pakistan in a spot of bother. Mohammad Rizwan and Babar Azam then joined each other at the crease and they kept Australian bowlers at bay with their 132-run stand.

Their partnership saw Azam bringing up his second Test ton. Australia was finally able to get the breakthrough in the 64th over as Nathan Lyon dismissed Azam (104), reducing Pakistan to 226/6.

Yasir Shah then came out to the middle and he along with Rizwan ensured that the scoreboard keeps ticking at a rapid pace. Both batsmen put up a stand of 79 runs.

Rizwan missed out on his century as he was dismissed on 95 by Josh Hazelwood, reducing Pakistan to 305/7, still trailing Australia by 35 runs.

The visitors were bowled out for 335 in the final innings. Hazelwood scalped four wickets for the hosts.

Both sides will now take on each other in a day-night Test slated to begin from November 29 at Adelaide.

Humbling experience to get felicitated alongside greats of the game: Mithali Raj